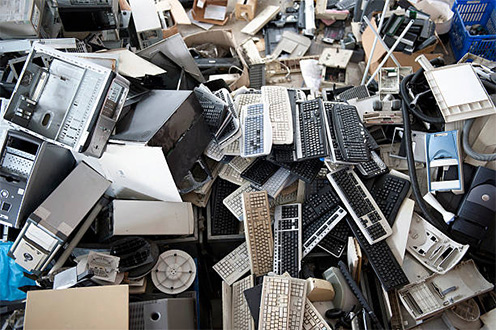 Do you have unwanted electronic items that are on the verge of decaying? If so, then Flat Junk Removal is proud to offer the residents of New Jersey a proper way of disposing of their unwanted electronic devices. In addition to serving our clients, we also perform as part of our overall effort to support the New Jersey Electronic Waste Recycling Act. People need to know that proper electronics recycling in New Jersey is possible, especially if you choose to work with the right junk removal company. The truth is that people can get rid of their worn-out and spoiled devices properly. Doing so will ensure that they don’t cause any harm to the environment, the communities in which they are disposed of, and the staff responsible for processing the equipment. 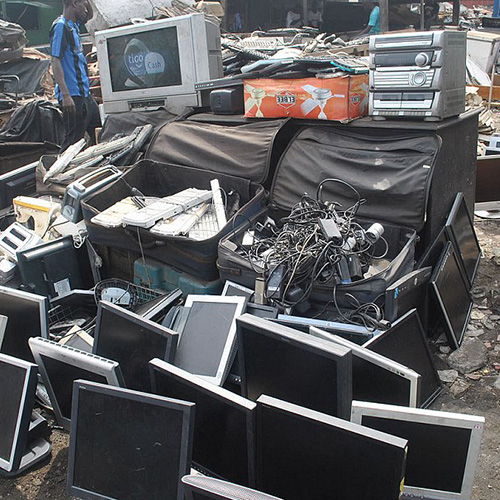 Old and unwanted electronics contain various materials that can be used by different manufacturing companies in the production of other items. Materials like steel, plastic, aluminum, copper, and other precious metals can be separated and returned to the marketplaces, providing them with a new lease of life through various finished products.
1-800-299-5865

Being the second-most densely populated state in the United States, it should come as no surprise that New Jersey produces a lot of waste. According to the stats, residents of the Garden State throw out an average of 4.4 pounds of trash each, and with such a vast population, which is close to nine million, it’s no wonder that junk piles add up pretty fast. This disposal trend has dramatically contributed to the US becoming the world’s largest trash producer, accounting for approximately 250 million tons of waste, resulting in landfills every year. To further add to the problem, a significant portion of the waste produced by New Jersey can indeed be recycled. However, some people either don’t know or are unwilling to hire a professional junk removal to help with electronics recycling in New Jersey. For instance, the number of old electronics thrown out once people are done with them contributes significantly to New Jersey’s junk and waste problem. Such actions negatively affect the environment, particularly when you consider that some discarded electronic appliances contain harmful elements like lead, arsenic, and cadmium and take hundreds or thousands of years to decompose.
1-800-299-5865 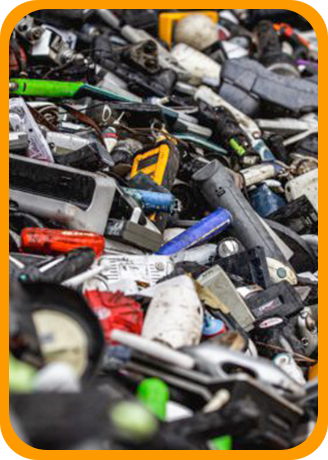 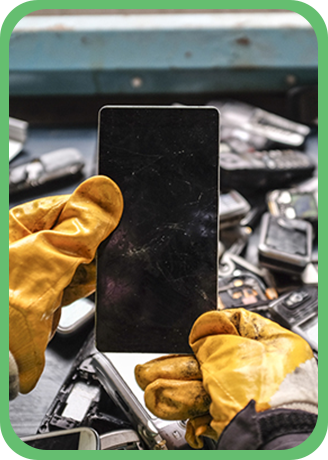 WE REMOVE MOST ELECTRONICS, INCLUDING

We remove all types of different appliances including

Plus, we offer complete cleanouts and handle mixed loads, so you don’t have to worry about separating your items prior to hauling and disposal

Stay Safe with Our Electronic Recycling in New Jersey

One of the reasons why you should adopt proper electronic recycling in New Jersey is because sending e-waste to landfills is against state law. Individuals and businesses caught doing this can face fines and prosecution in certain situations. Some residents also don’t realize practicing proper electronic recycling in New Jersey can help protect some of the sensitive data present in your computer’s hard drive. In addition, by opting for an authorized e-waste recycling company such as Flat Rate Junk Removal, you can rest assured that all of the information contained on your old devices will disappear. This is because we will dispose of them through shredding or other destructive and definitive processes. This means that none of your data will ever end up in the wrong hands. To avoid such issues, call Flat Rate Junk Removal today & get a free quote for electronics recycling in New Jersey or book an appointment for an on-site evaluation.
1-800-299-5865 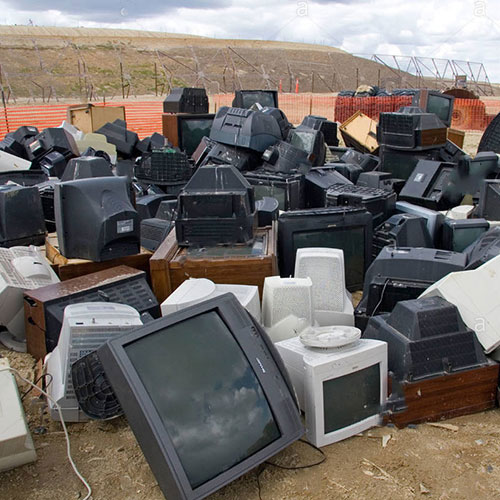 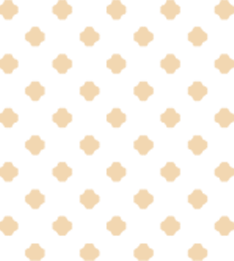 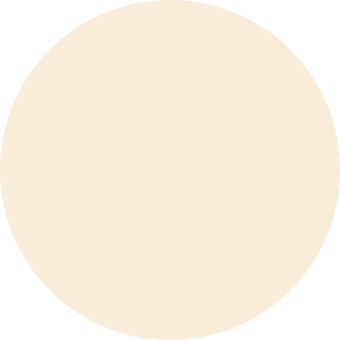 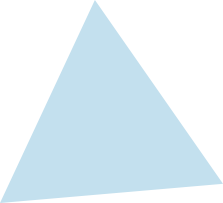 “Very good service and dispatch team! Very fair pricing and the employees were very respectful of my home and property while removing my junk. “

“These Guys where way above my expectations, Gave me a Good Estimate for a full Truckload they were very Professional, Cleaned up, Came with 3 Guys and got the Job done within a Hour.”

“Great price, and Chris and his helper did a great job, would highly recommended them to anyone who needs junk removed. Would and will definitely use them again”